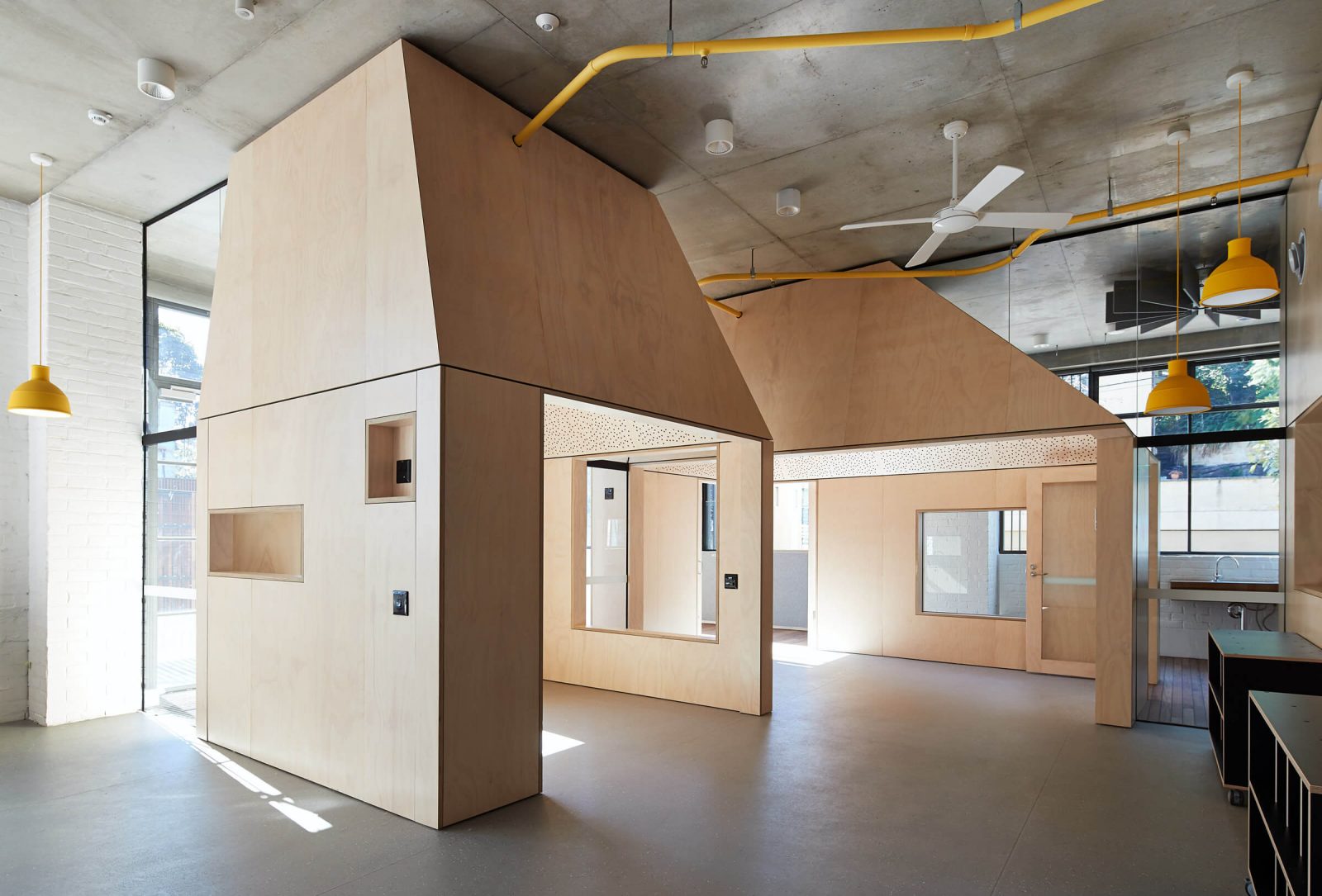 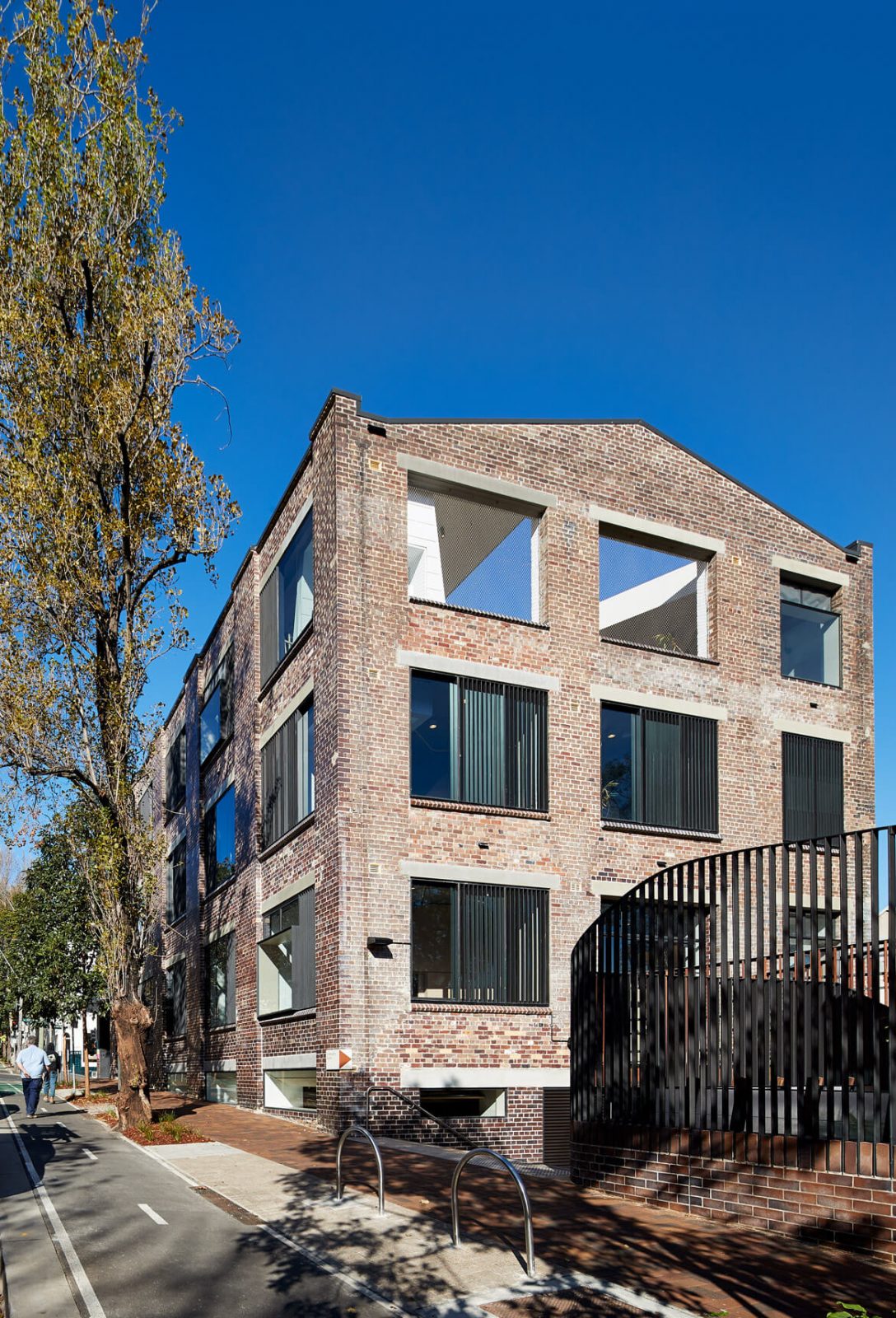 Nestled in the bustling Sydney suburb of Darlinghurst, The East Sydney Early Learning Centre replicates its surroundings, albeit in a much smaller way. Drawing inspiration from its urban surroundings, the building itself uses miniature houses or ‘pods’ to divide the large open spaces of the 4-story building. Each pod looks and feels like a cubby house, delighting pupils and parents alike. While the pods are the main attraction, the seamless integration of separate areas is where the true genius lies.

The three main components of the East Sydney Early Learning Centre are the building itself, the John Birt Memorial Playground, and Berwick Lane which connects them. The architects overhauled all three areas and joined them all through the use of a ‘treehouse bridge’. 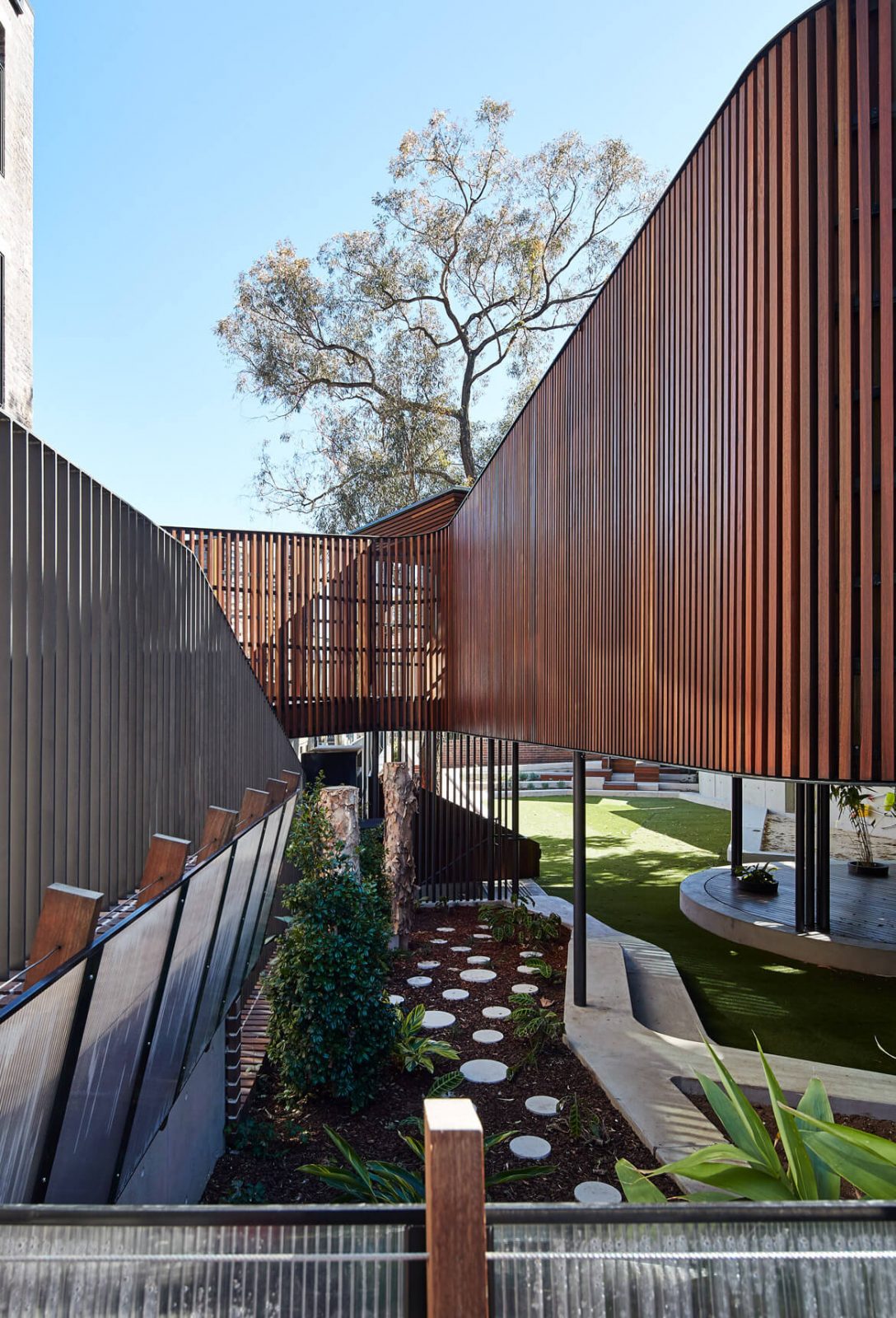 A whole greater than the sum of its parts

The treehouse bridge stretches from the playground, over the laneway and into the centre itself. Using Sculptform’s Click-on batten System in Spotted Gum as the screening, the bridge is a perfect example of form and function. The screening provides safety for children running to and from the playground, while still allowing natural light through. The locally sourced Spotted Gum is perfectly suited to this application, providing the desired aesthetic while being extremely durable.

Click-on Battens also surrounds the playground, as well as the undercover ceilings in external areas. Andrew Burges Architects maintained the ‘tactile play’ theme of the space by incorporating existing trees into the architecture. The Click-on Batten system is designed to allow for penetrations such as these with minimal fuss. The 32x32mm Spotted Gum battens with a 20mm spacing give the ceiling areas a natural feel, matching the natural foliage in the area. 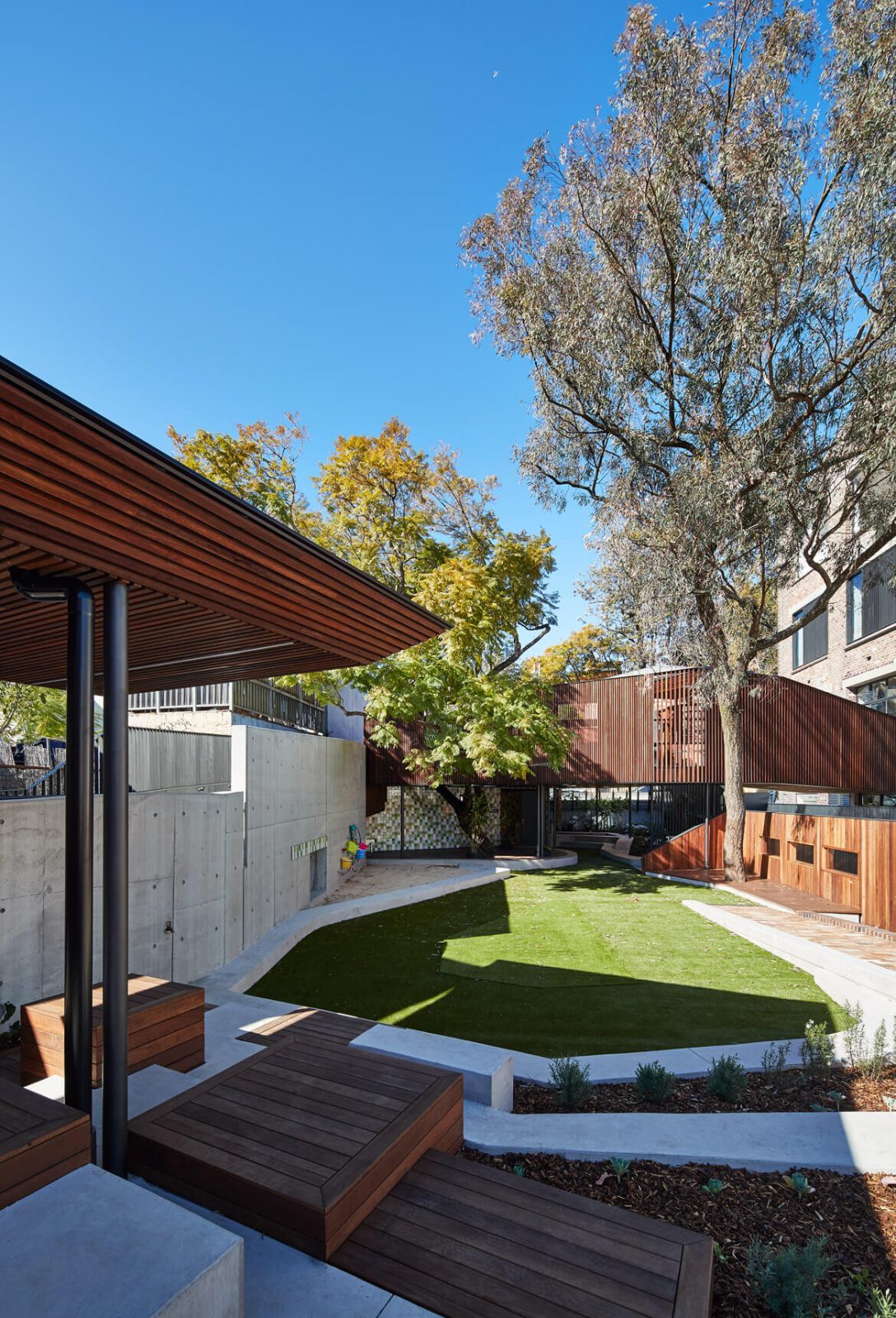 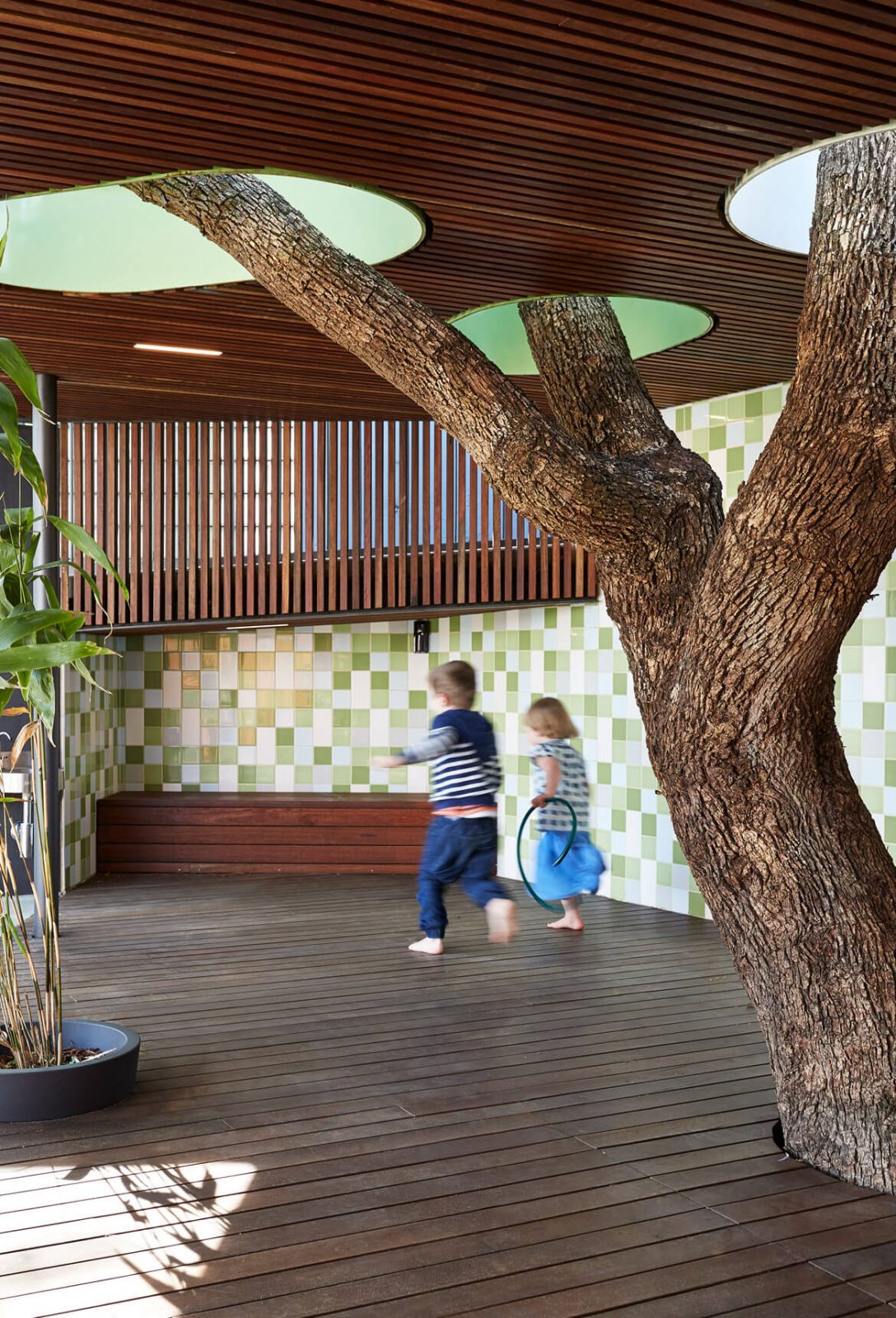 Create your own inspiration

Our Price & Spec tool was created to streamline your design process in an intuitive way. 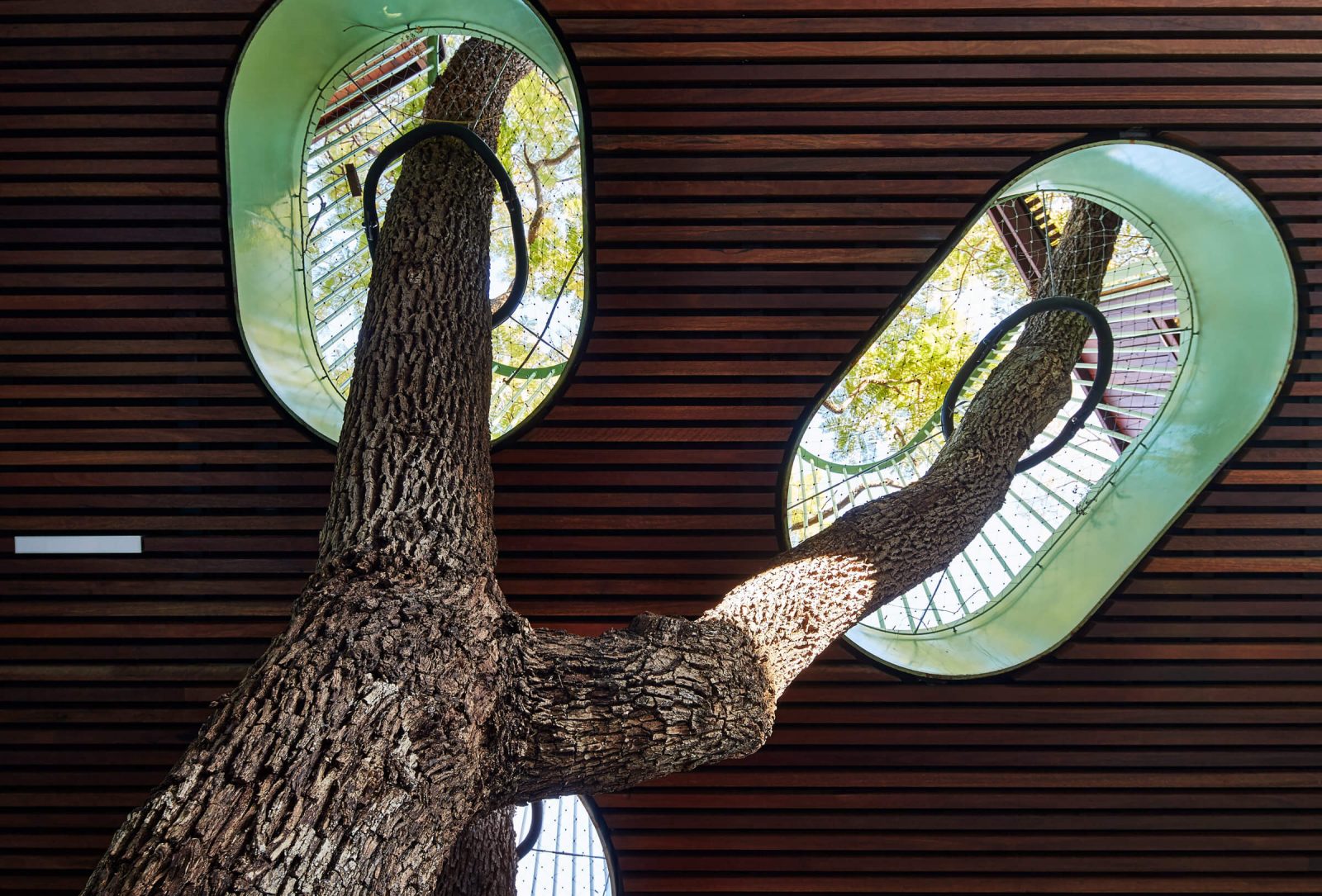 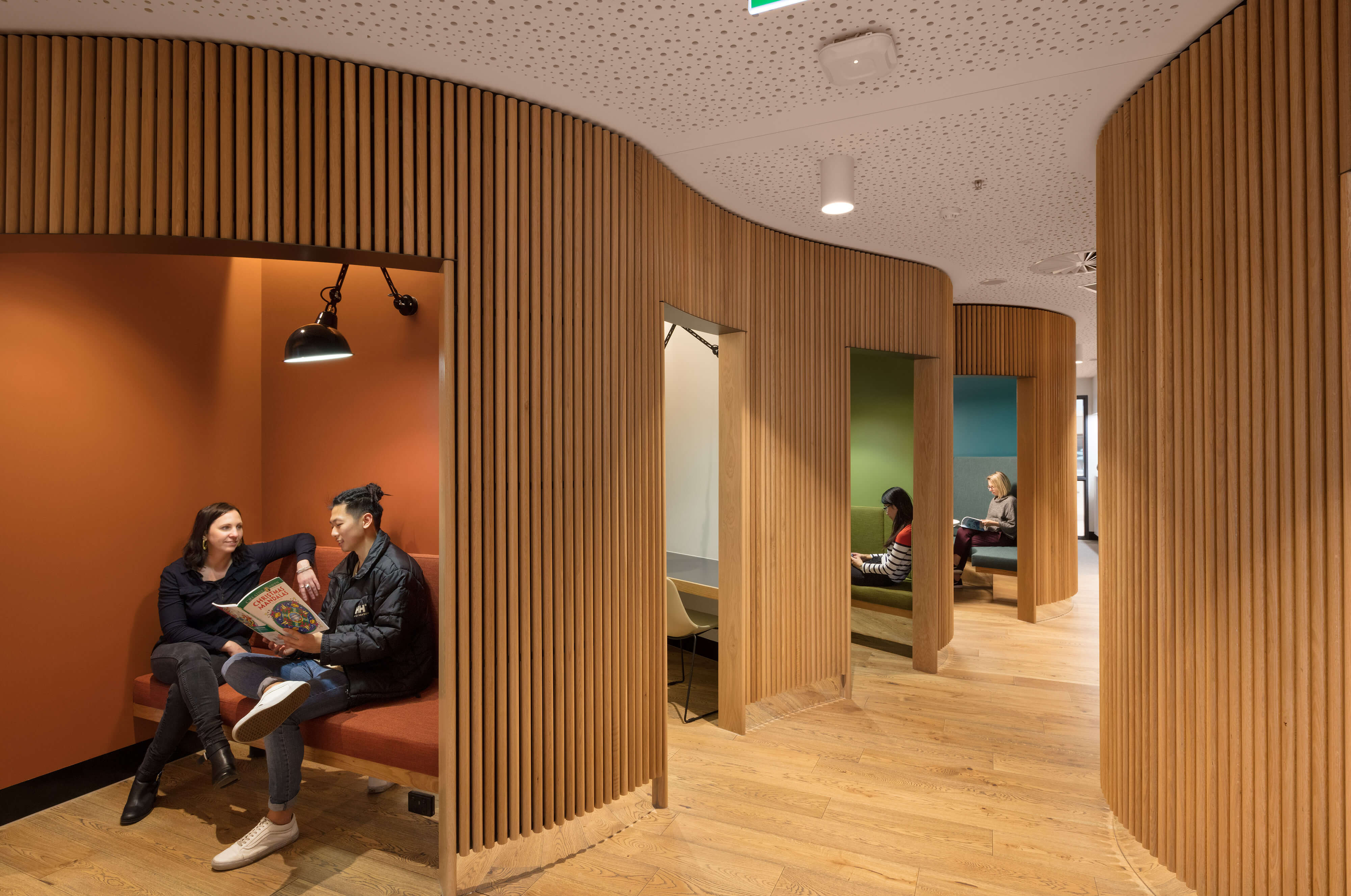 Sony Foundation You Can Centre 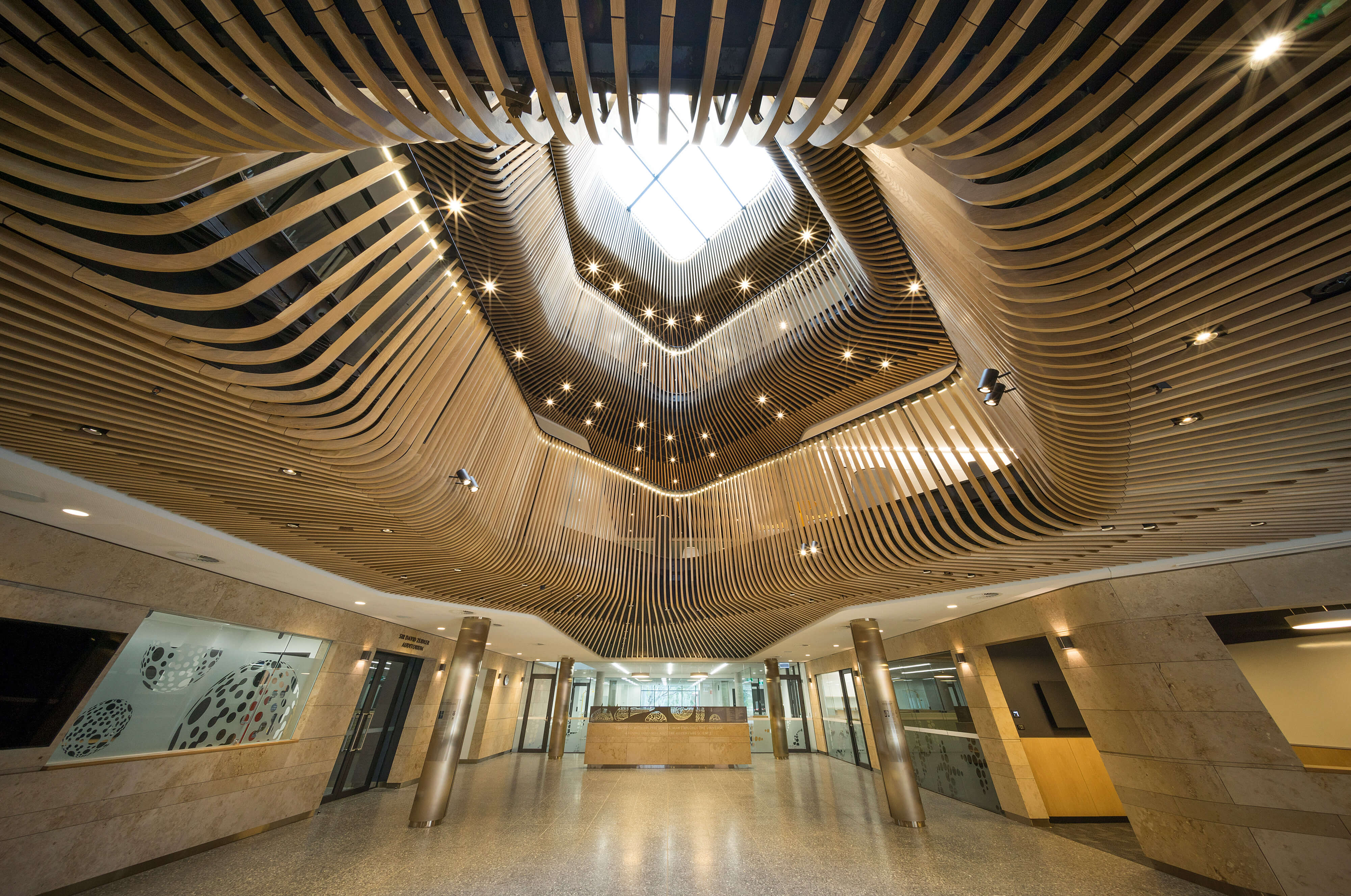